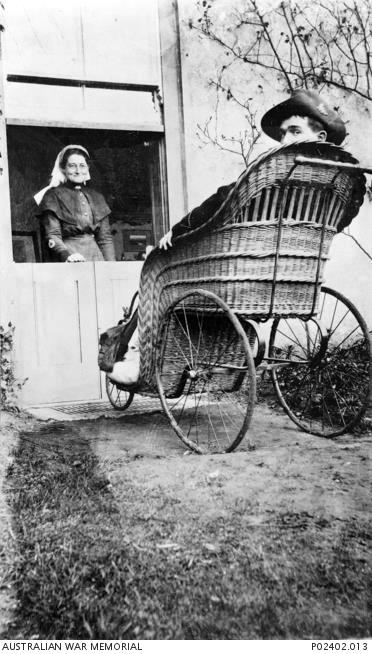 12th May, the anniversary of the birthday of Florence Nightingale, is now widely known as International Nurses Day – a time to honour and appreciate nurses. And a perfect time for me to post about the amazing Australian women who travelled across the world to nurse wounded soldiers in Harefield.

On this same day in 1915, four Australian Sisters joined Matron Ethel Gray to begin scrubbing the Harefield manor home donated by the Billyard-Leake family in readiness to receive wounded. Three days later they’d polished floors, acquired linen, organised supplies and dragged mattresses into place. By Sunday 16th May, 80 beds were ready. Two weeks later eight patients arrived. A month later there were 170 patients. Numbers continued to rise and during the war years, around 50,000 soldiers were treated at Harefield House.

As well as nursing, the women tried to boost the men’s spirits by organising concerts, wheelchair races and cricket matches. One of the nurses, Sister Ruby Dickinson died during her service. She was buried with full military honours at Harefield’s Anzac cemetery.  In the Lamplight is the final title in my ‘Light’ series and in this book I’ve focused on the changing roles of women during WWI. The story follows Rose, whose life is changed forever when WWI arrives in her peaceful village. While the suffragettes have put aside their goals for the duration of the war, Rose finds inspiration in the courage and dedication of the cheerful Australian girls, so far from home. She summons her own courage, firstly to read to the patients, and then to begin the challenging journey of becoming a nurse.

Thank you to the Department of Local Government, Sport and Cultural Industries for generous funding support. 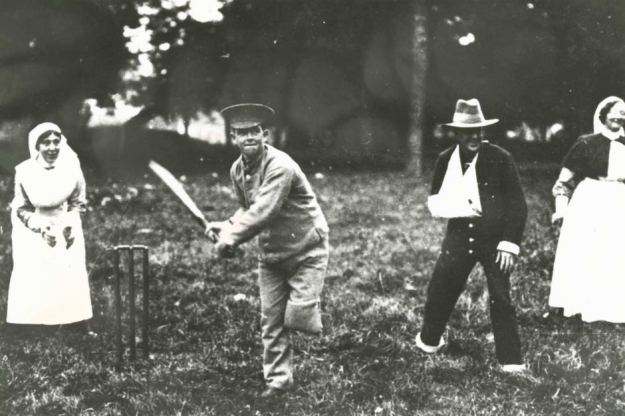